Please do not refresh the page. 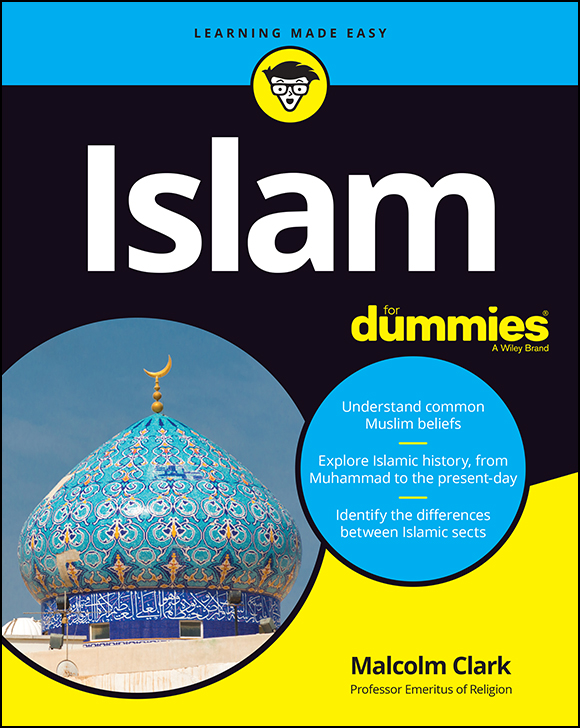 Many non-Muslims have no idea that Muslims worship the same God as Christians and Jews, and that Islam preaches compassion, charity, humility, and the brotherhood of man. And the similarities don’t end there. According to Islamic teaching, Muhammad founded Islam in 610 CE after the angel Gabriel appeared to him at Mecca and told him that God had entered him among the ranks of such great biblical prophets as Abraham, Moses, and Christ.

Whether you live or work alongside Muslims and want to relate to them better, or you simply want to gain a better understanding of the world’s second largest religion, Islam For Dummies can help you make sense of this religion and its appeal.  From the Qur’an to Ramadan, this friendly guide introduces you to the origins, practices and beliefs of Islam, including: